FAQ: SOLAR FAQ (Q) - What are the policies under which a Solar PV Plant can be put in India? Ans - Solar projects are set up mainly under three following policies in India: Price per KWh or unit Solar REC Non Solar REC Floor Price Rs.9.3 Rs.1.5 Forbearance Price Rs.13.4 Rs.3.3 Suppose you set a Solar PV plant and a PPA (Power Purchase Agreement) of Rs.2.5/KWh (APPC) is signed with State utility. Then you can avail a minimum total tariff of Rs.11.8 per unit (APPC+ Solar Floor Price) provided all the RECs are traded at Power Exchange. The REC price is decided via price discovery mechanism as per demand and supply by power exchanges, which trade REC on last Wednesday of every month. Further REC Info can be accessed at https://www.recregistryindia.nic.in/ How it work : How Solar Energy works- Basic Principle 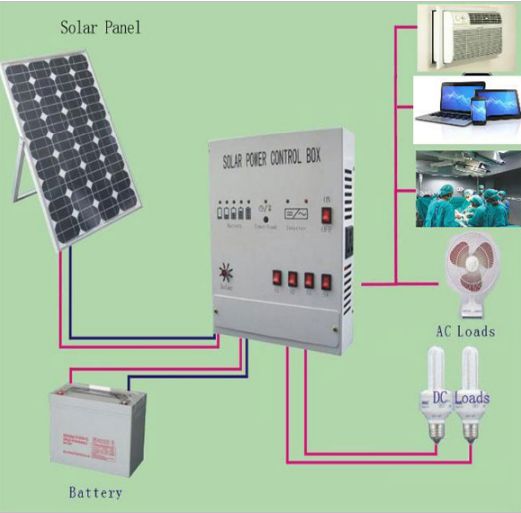 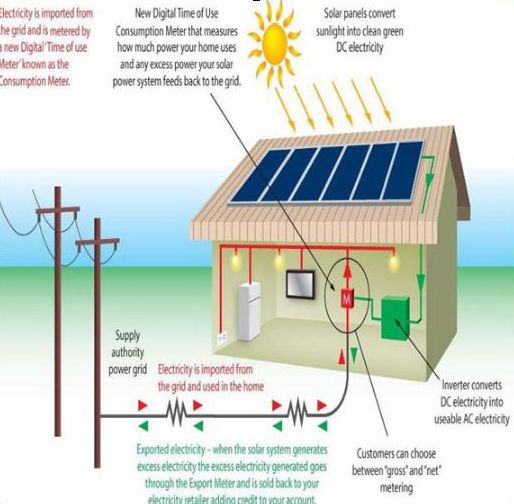